Today we bring you the news of the new Kharadron Overlords release.  Announced at the Gamma Trade show by Games Workshop this looks to be an amwzing new faction for Age Of Sigmar.

From the skies come the airborne armadas of the Kharadron Overlords – sky-fleets of iron-clad warriors aboard fantastical machines of war armed with powerful aetheric weapons.

They are a proud people and masters of strange alchemical powers. Guided by their Kharardron Code, and long-hidden from the rampaging forces of the Dark Gods, they did not merely survived the Age of Chaos, they thrived.

With the dominion of Chaos receding, they venture forth once more to seek plunder and riches among the realms.

This new Duardin faction is a force unlike any you have seen before. These are not the descendants of Grungni who hid in their mountain holds or fled to Azyr, and neither are they the firebrand berzerkers of the lodges that worship the fractured god Grimnir. The Kharadrons have become a race unto themselves, separated from their kin through the centuries.

You won’t see a single scrap of flesh on them – every inch of their bodies is clad in armour or complex suits, so as to protect them from the harsh environments found in the magic-infused skies of the Mortal Realms. Their weapons are powered by strange chemical processes, and their airships, while bearing some similarities to the gyrocopters of their ancestors, are clearly powered by a far more powerful and possibly arcane mechanism. 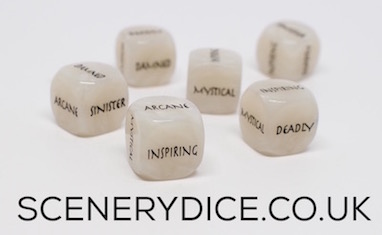 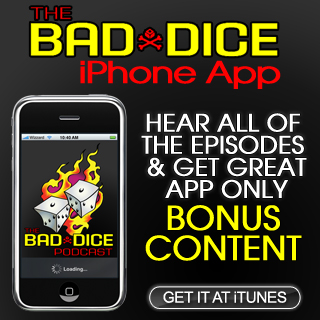